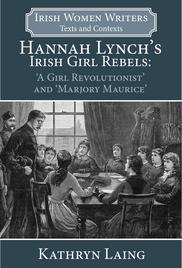 In association with the Irish Women’s Writing Network (1880-1920), a digital platform aimed at connecting established and early career researchers, writers and interested readers and promoting scholarship in the field.

This series offers short critical introductions to key Irish women writers written by expert scholars.  Aimed at combining now canonical figures such as Maria Edgeworth, Elizabeth Bowen and Kate O’Brien with lesser-known writers whose work deserves recognition, the series focuses on the long 19th century and the first half of the 20th, and sets out to offer comprehensive accounts of significant individual careers by the foremost critics in the field. Scholarly yet accessible, these studies marry original scholarship and an overview of the often scattered extant critical approaches to an author with considerations of key texts and contexts, biographical outlines and up-to-date bibliographies.

This series produces critical editions of the work of forgotten or neglected Irish women novelists, poets, and dramatists who wrote during the long nineteenth century and the early to mid-twentieth century. It makes available writing which is now out of print, unavailable via digital platforms, scattered in magazines, newspapers or essay collections, or which was never published, as is the case of many women playwrights whose plays were performed but not published, with the intention of making the material available for teaching and research. Volumes will include a short biographical timeline, critical introduction, annotations to the selected material, contemporary reviews, and a comprehensive bibliography.

Forthcoming titles in 2021 are editions of selected work from:

– introduced and edited by Elke D’hoker

Sinéad Mooney has been a lecturer in the English Department at the National University of Ireland, Galway from 2002 to 2014, and Senior Lecturer in English at De Montfort University from 2016-2019. Her research interests include Irish literature, modernism, the work of Samuel Beckett, and women’s writing, particularly Irish women’s writing of the late 19th and early 20th century, and contemporary writing. Recent publications include (editor, with Kathryn Laing) Irish Women Writers at the Turn of the Twentieth Century: Alternative Histories, New Narratives (EER, 2020), essays on early English productions of Waiting for Godot and their traces in provincial theatre archives, and essays on Edna O’Brien, Beckett and ‘outsider art’, and on the ‘decadent’ novelist Katherine Cecil Thurston. She is co-founder and administrator of the Irish Women’s Writing Network. 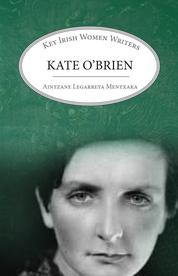 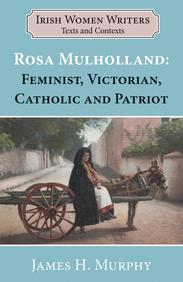 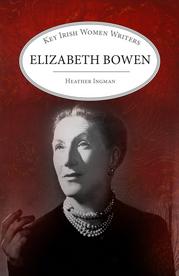 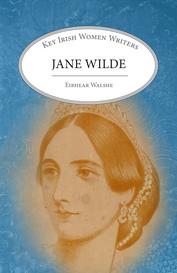 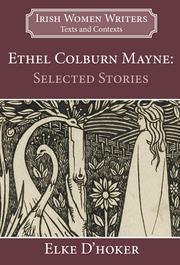 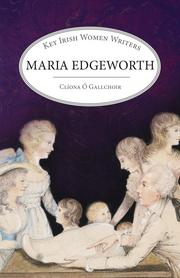