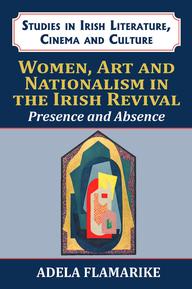 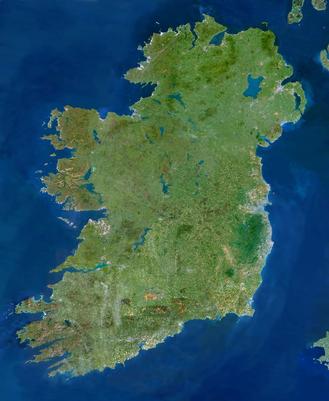 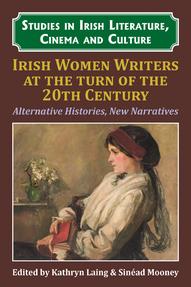 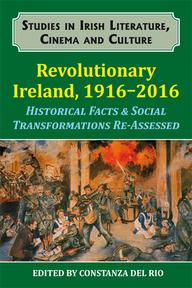 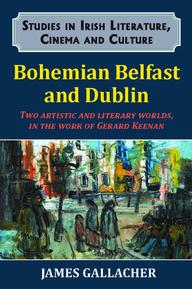 This major new interdisciplinary series of original works offers studies on the different traditions and multiple forms of writing and cultural production in Ireland and Northern Ireland, through to the present day.

The series publishes monographs, comparative studies, interdisciplinary projects, conference proceedings, and edited books. The first four titles in the series will be published in the autumn/winter of 2019/20

Women, Art and Nationalism in the Irish Revival. Presence and Absence

The Series Editor is Dr. Pilar Villar Argáiz, Senior Lecturer in British and Irish Literature in the Department of English Philology at the University of Granada

She has published extensively on Irish poetry and fiction, in relation to questions of gender, race, migration and 'interculturality'. Her edited collections include Literary Visions of Multicultural Ireland: The Immigrant in Contemporary Irish Literature  (Manchester University Press, 2014), Irishness on the Margins: Minority and Dissident Identities (Palgrave Macmillan, 2018), the special issue
of Irish Studies Review (entitled "Irish Multiculturalism in Crisis",
co-edited with Jason King, 2015), and the special issue of Nordic Irish
Studies (entitled “Discourses of Inclusion and Exclusion: Artistic
Renderings of Marginal Identities in Ireland”, 2016).
She is the author of the books Eavan Boland’s Evolution as an
Irish Woman Poet: An Outsider within an Outsider’s Culture (The Edwin Mellen Press, 2007) and The Poetry of Eavan Boland: A Postcolonial Reading (Academica Press, 2008).

Her research has been published in numerous peer-reviewed journals of her field such as New Hibernia Review, Irish University Review, Contemporary Women’s Writing (Oxford Journal), An Sionnach, Estudios Irlandeses and Études Irlandaises, among others. In March 2010, she was awarded by her University the Prize of Outstanding Research in the field of Humanities. Dr. Villar Argáiz is currently a member of the board of AEDEI (Spanish Association of Irish Studies) and the Head of the EFACIS Centre for Irish Studies at the University of Granada.