This innovative new series delivers original and transformative, peer reviewed, feminist research into the work of leading women writers who were widely read in their time, but who have been under-represented in the canon.

The series offers critical, historical and aesthetic contributions to current literary and theoretical work. Each volume concentrates on one writer.

These will be followed by volumes on:

We welcome suggestions for other titles

The series will interrogate the ways in which women writers, their creative processes and published material can be considered feminist, and explore how recent developments in feminist theory can enrich our understanding of popular women’s lives and literature.

Our authors will rethink established popular writers and their works, and rediscover and re-evaluate authors who have been largely neglected - often since their initial burst of success in their own historical period. This neglect is often due to the exclusivity and insular nature of the canon which has its roots in the Victorian critical drive to perpetuate a division between high and low culture.

In response, our definition of the “popular” is broadly interpreted to encompass women writers who were read by large sections of the public, and who wrote for the mass publishing market. The series therefore challenges this arbitrary divide, creating a new and dynamic dialogue regarding the canon’s expansion by introducing readers to previously under-researched women writers who were nevertheless prolific, known and influential.

Studying the work of these authors can tell us much about women’s writing, creativity and publishing practice, and about how popular fiction intervened in pressing political, social and cultural issues surrounding gender, history and women’s role in society.

This is an important and timely series that is inspired by, interrogates, and speaks to a new wave of feminism, new definitions of sex and gender, and new considerations of inter-sectionality. It also reflects growing interest in popular fiction, as well as a feminist desire to broaden and diversify the literary canon.

Ultimately the series sheds light on women writers whose work deserves greater recognition, facilitates and inspires further research, and paves the way for introducing these key women writers into the canon and modern-day studies.


Dr. Helena Ifill is a Lecturer at the University of Aberdeen and formerly taught English Literature at the University of Sheffield. Her research interests focus on the interactions between Victorian popular fiction, (pseudo)science and medicine. She is co-organiser for the Victorian Popular Fiction Association annual conference and co-director of the Centre for Nineteenth-Century Studies at Sheffield. She has published on Wilkie Collins, Bram Stoker and Victorian mesmerism and is currently completing a monograph on sensation fiction and an article on Mary Elizabeth Braddon. She is co-editor for the special edition of Nineteenth-Century Gender Studies, ‘Gender in Victorian Popular Fiction, Art and Culture’. 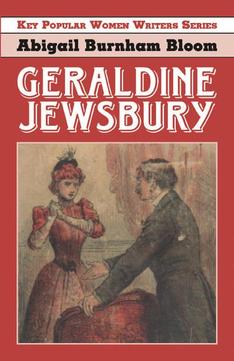 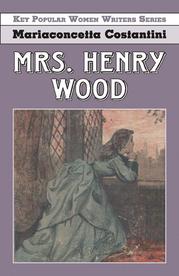 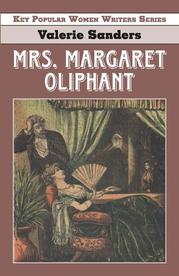 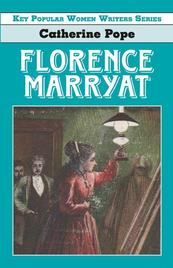 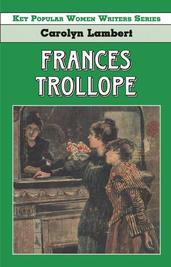