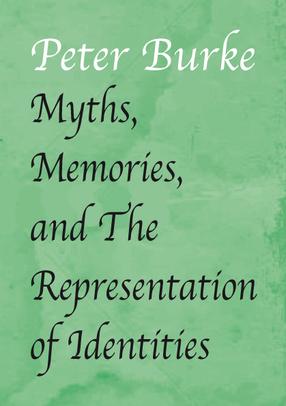 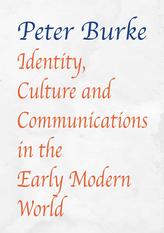 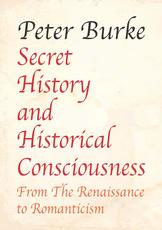 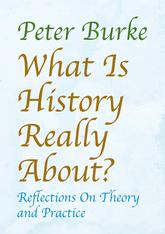 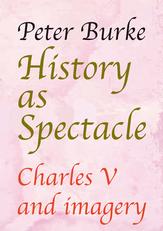 As with all his work, Professor Burke draws on a large range of literature, discussion, ideas from several disciplines, to offer new syntheses.

Historians often use the term ‘myth' in a purely negative sense, to mean a story which - according to them - is not true. The cultural historian here prefers in these essays to follow the lead of students of literature and anthropology and use the term ‘myth' in a more positive sense. He does so as a story, whether it is true or not, symbolizes the values of the culture in which it is told.

The process of mythologization gives events a symbolic meaning by turning participants into heroes or villains, and periods into golden or dark ages. Memory does something similar, both for individuals and for the communities which engage in commemoration.

‘Representations’ is a more neutral and also a more general term, that includes images of kings and working women as well as stories and the performance of rituals.

1. The Myth of the Iron Crown.

2. The Reconstruction of Political Rituals in the Age of Louis XIV.

3. On the Margins of the Public and the Private: Louis XIV at Versailles. 4. Representing Women’s Work in Early Modern Italy.

​"It is the merit of the publishers E. E. Root to have devoted a whole series to the authoritative cultural historian Peter Burke." - Professor Michaela Valente, Sezione Notizie Archivio storico italiano.
​

Myths, Memories, and The Representation of Identities