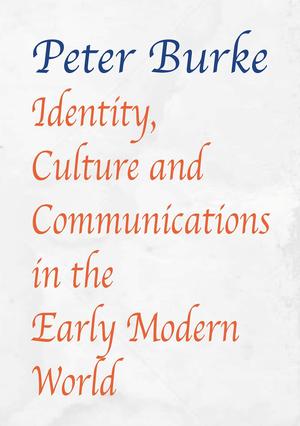 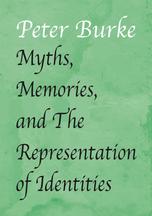 The essays on language have been inspired by the work of sociolinguists on the ways in which the same individual may use different languages or forms of language in different situations. The essays on cities are more diverse, including violence, noise and even smells, but most of them share two themes with the essays on language. The first and most obvious theme is communication, the second is identity, since language and clothes were and are a means to place unknown individuals in their social group.

Section A. Language and translation.

1. A Civil Tongue: Language and Politeness in Early Modern Europe.

3. The Renaissance Translator as Go-Between.

4. The Jesuits and the Art of Translation in Early Modern Europe.

Section B. Cities and Communication.

5. Early Modern Venice as a Centre of Information and Communication. 6. The Age of the Baroque.

7.  The Republic of Letters as a Communication System.

His many influential works include:

​"It is the merit of the publishers E. E. Root to have devoted a whole series to the authoritative cultural historian Peter Burke." - Professor Michaela Valente, Sezione Notizie Archivio storico italiano. 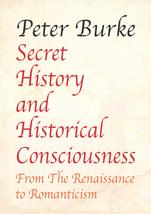 in the Early Modern World 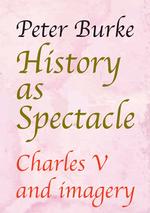