This two-volume set brings together the essential and extensive publications by Professor Thompson otherwise scattered in many journals. These pieces form a major supplement to his classic book English Landed Society.

​​Formerly Reader in Economic History at University College London; Professor of Modern History at Bedford College; Director of the Institute of Historical Research, University of London, and President of the Royal Historical Society.

​“He is a very important historian and this is an important and very welcome collection.”

“What a great man Michael was! In my view probably the best 19th-century historian of the Briggs-Hobsbawm-Perkin generation.

Michael's essays are of such high quality and varied range, that its entirely right they should be brought together".

“The publication is an event to be celebrated. It will renew interest in the history of the land and the landed classes in modern Britain….To study the land, its owners and tillers, opens up many of the most important questions of political influence, wealth, economic development, national rise and decline, of the past three centuries…This is history which reads with a swing and always persuades….Anyone seeking the ‘long view’ on today’s issues should start with a thorough grounding in the past, and these two volumes will provide that.” Professor Lawrence Goldman, in Past and Future.

​In two volumes with an Introduction 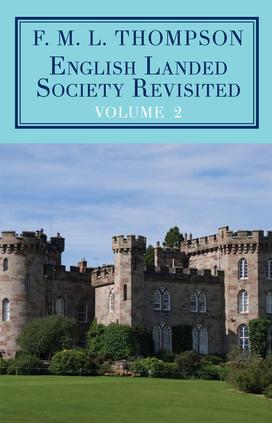 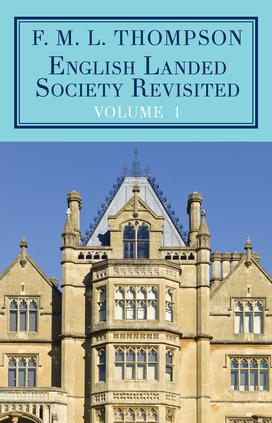