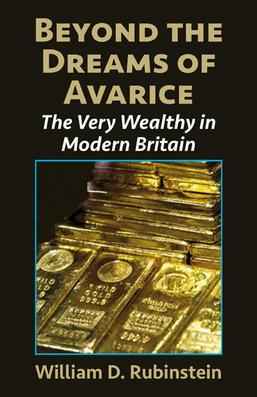 ​​Beyond the Dreams of Avarice

The Very Wealthy in Modern Britain

​
Beyond the Dreams of Avarice offers analysis of who were the very rich, and how did this change over the past 250 years? How did the rich respond to the poor during the nineteenth century? How did the rich class contract, due to high taxation, between about 1920 and 1965? Why are levels of wealth reaching unprecedented figures today? Why was London more important in wealth generation than the north of England? Who was a “self-made man” (or woman), and what was the role of inherited wealth? Were Britain’s elite groups based largely on money, as in the United States? How do the rich in Britain compare with the rich in America and Europe?