The shocks to British society from the Boer War – and the discovery of the unfitness of soldiers was a seminal moment It was seen to represent all that was wrong, and corrupt, in British society. War abroad and poverty at home was a dangerous equation. Power at the perimeter of the Empire meant decay at its centre. It was these key problems which the expert contemporary contributors assessed.

Reginald A. Bray, The Children of the Town;

P.W. Wilson, The Distribution of Industry;

A.C.Pigou, Some Aspects of the Problem of Charity;

F.W.Head, The Church and The People;

G.M.Trevelyan, The Past and The Future. 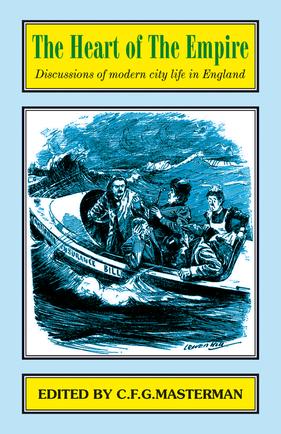 The Heart of The Empire.
Discussions of problems of modern city life in England.

Introduction and a new Preface by John Spiers.