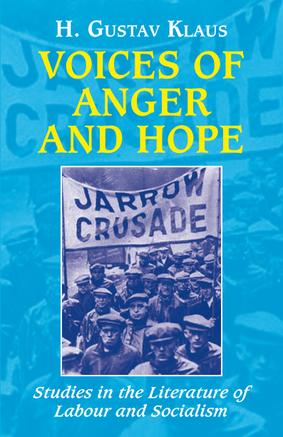 Voices of Anger and Hope

Studies in the Literature of Labour and Socialism

​The leading historian in this field here offers a number of specific studies which do much to illuminate the politics, literature and culture of alternative visions.