This pioneering work was the first study to trace the history of the socialist novel in Britain, covering one hundred and fifty years of creative writing.  It opened a long overdue discussion on the nature of social fiction and its relevance today. It situated the socialist novel in the overall framework of English literature, and promoted further discussion and debate.

The book spans the hopes and aspirations of the Chartist writers to the variety of ideological and literary positions of socialist intellectuals up to 1980. The major conceptual and individual developments are carefully analysed in essays by such distinguished writers as Raymond Williams, John Goode and Martha Vicinus.

It proves a framework for wider discussion, situating the socialist novel in the overall framework of English literature.

The Socialist Novel in Britain 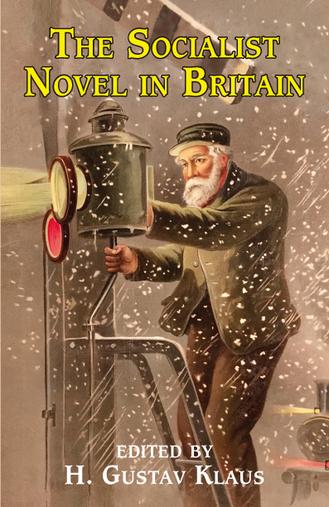