Leading scholars combine here a sustained attempt to trace the growth of socialist fiction in the crucial period of the formation of the modern British labour movement.

While the importance of the long-neglected literary tradition is now recognised, no other studies have been as comprehensive as this collection. The essays here go beyond the limited concentration on slum fiction which long characterised studies.

The remit of this work is the exploration of the emergence of the alternative tradition in English literature, the relationship between socialist fiction and the mainstream. The work also connects the British contribution with the European socialist novel. 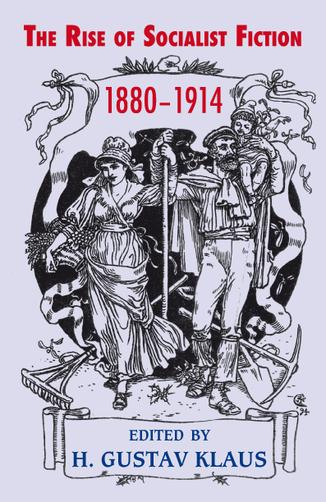