This innovative work is established as the substantive exploration of the literary endeavours of working people and socialists over 200 years.

This work breaks away from the ‘Great Tradition’ and in revealing the rich source of creativity within the literature of labour, introduces an alternative tradition of English literature. 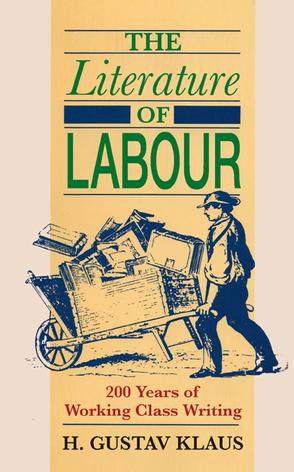 The Literature of Labour