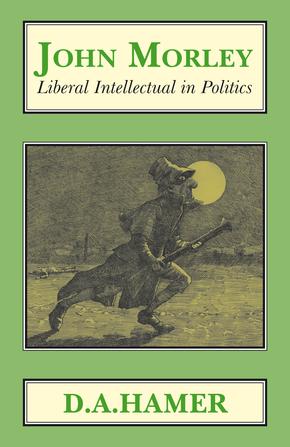 The leading modern study of the varied social and political roles of the major Gladstonian politician.

He was Lord President of the Council 1910-14. He had previously been a leading commentator as editor of the Fortnightly Review and the Pall Mall Gazette, and became the biographer of Gladstone.

He opposed imperialism and the Boer War. His opposition to British entry into the First World War as an ally of Russia led him to leave government in August 1914.