Workers in The Dawn​

Two volumes in one. Edited & introduced by Pierre Coustillas.

This is George Gissing’s best known and his first novel, standing alongside his classic New Grub Street.

It is a distinctive, polemical, dramatic work focused on urban social problems. Gissing deals - with his typical passion, literary skill, and personal knowledge - with the ineluctable evils of poverty, cultural deprivation, ‘class’, the ‘tyranny of money‘, and the place of women in society.

First published in 3-volumes in 1880 this is the best modern edition, with an extensive critical introduction and detailed scholarly notes. Edited and introduced by Pierre Coustillas, formerly Professor of English, University of Lille; the doyen of Gissing studies.

George [Robert] Gissing (1857-1903) was an important and idiosyncratic naturalistic 19th century novelist, often compared with great European writers. He remains read when many contemporaries are forgotten. The recent – and international - revival in his works remains strong. 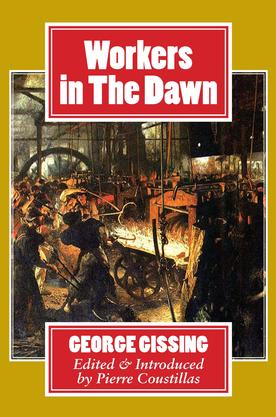