This important study offers close readings of The Professor, Jane Eyre, Shirley and Villette, considered in feminist, Marxist, and other theoretical and critical contexts.

Penny Boumelha provides astute insights into what it means to write as a woman, and the historically specific nature of this meaning; what it means to read as a feminist; textuality, resistance to patriarchy, and its gender and race-specific forms and the importance of the political concerns of the present in producing feminist readings. She also takes up the important question o for feminist critics of the validity and the uses of interpretation.

Penny Boumelha, FAHA, holds an Adjunct Professorship at the University of Adelaide, where, until 2008, she was the Jury Professor of English Language and Literature. Professor Boumelha was the inaugural Deputy Vice-Chancellor for Education there until 2007. She is also an Emeritus Professor at Victoria University of Wellington, where she was Vice-Chancellor (Academic) from 2009 to 2014.

Studies in Literature and Culture, No.8. 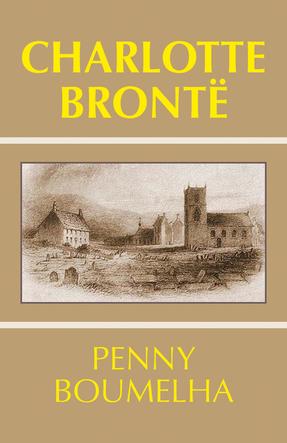