George Eliot and The Woman Question 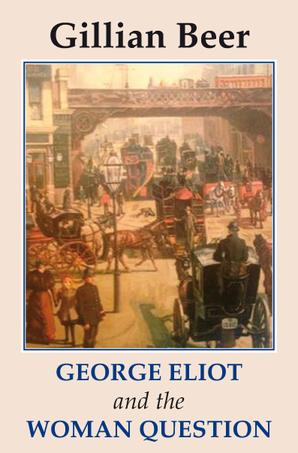 This is an enlarged edition of Professor Beer’s volume on George Eliot which initially appeared in the ‘Key Women Writers’ series issued by The Harvester Press.

It was widely welcomed. Elaine Showalter, Professor of English, Princeton University said of it that “I feel convinced that the book will become one of the very few essential sources for all serious readers of George Eliot, whether or not they call themselves feminists.”

Professor Dame Gillian Beer was President of Clare Hall, 1994-2001, and King Edward VII Professor of English Literature at the University of Cambridge from 1994-2002. Her works include Darwin's Plots (1983; third edition, 2009), which related the form of Victorian novels to Darwinist thinking.

Studies in Literature and Culture series, no.5.