Writers and Their Contexts series No. 8 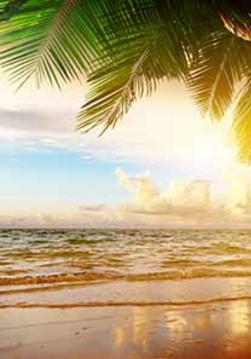